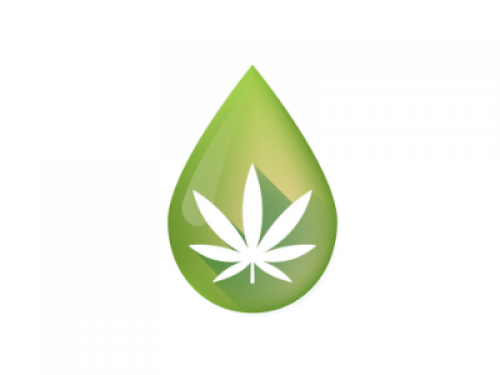 KALY has developed the Hemp4mula CBD Confections line that today sells CBD infused gummies and gum. KALY is selling the operation to streamline its focus on its ongoing cannabis biopharmaceutical business.

PURA recently launched a campaign to acquire CBD infused beverage, edible and topical operations and also announced closing on a $5 million investment to fund the acquisition campaign. The $5 million investment is structured as a debt facility whereby funds can be drawn as needed to fund acquisitions.  The drawn funds would be secured by the acquired asset and the debt can be repaid in stock at $0.10 per share.

PURA is currently working to build a pipeline of more acquisition opportunities. 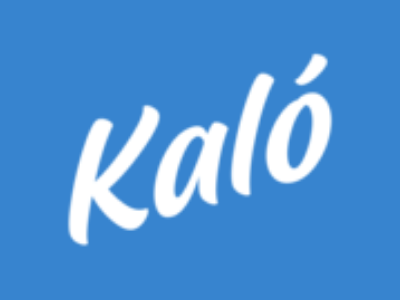 Kalo is an all-new refreshing range of beverages that infuses all of the benefits offered by hemp into a sparking water concoction. 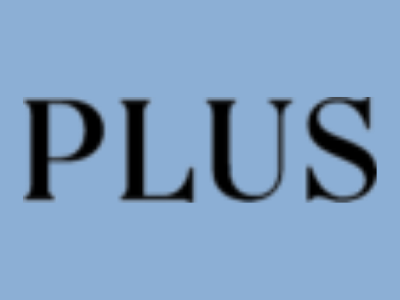 The new line-up will initially include two high-CBD, low-THC gummy products specifically formulated for the wellness and relief cannabis-user. 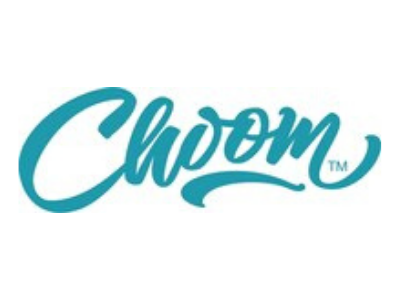 Choom™ is an emerging adult use cannabis company whose mission is to establish one of the largest retail networks in Canada. 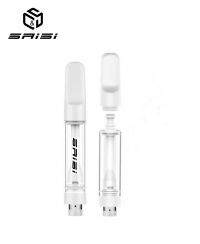 Upgradeable beverage canning systems that grow with your business from 15 up to 50 cans per minute.