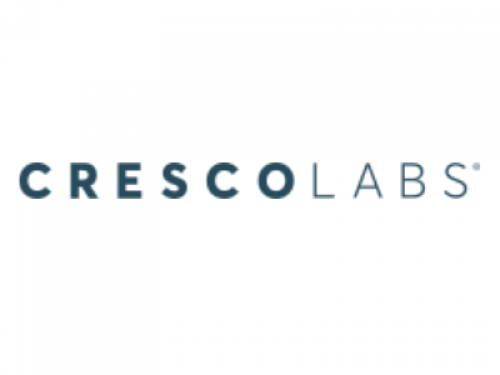 Chicago-based cannabis firm Cresco Labs is once again tapping into talent from the beer industry as it works to continue scaling its operations across the U.S.

Butler spent four years with Molson Coors' U.S. division, then-called MillerCoors, overseeing the Miller family of brands and guiding growth strategy. Prior to his time in the beer industry, Butler had stints at Kraft Foods, Walgreens and Pfizer.

In the newly created CCO role, Butler will be responsible for “demand and commercial strategic planning,” as well as supporting the company’s sales and marketing teams and leading new product launches. He will also contribute to Cresco’s future mergers & acquisitions. 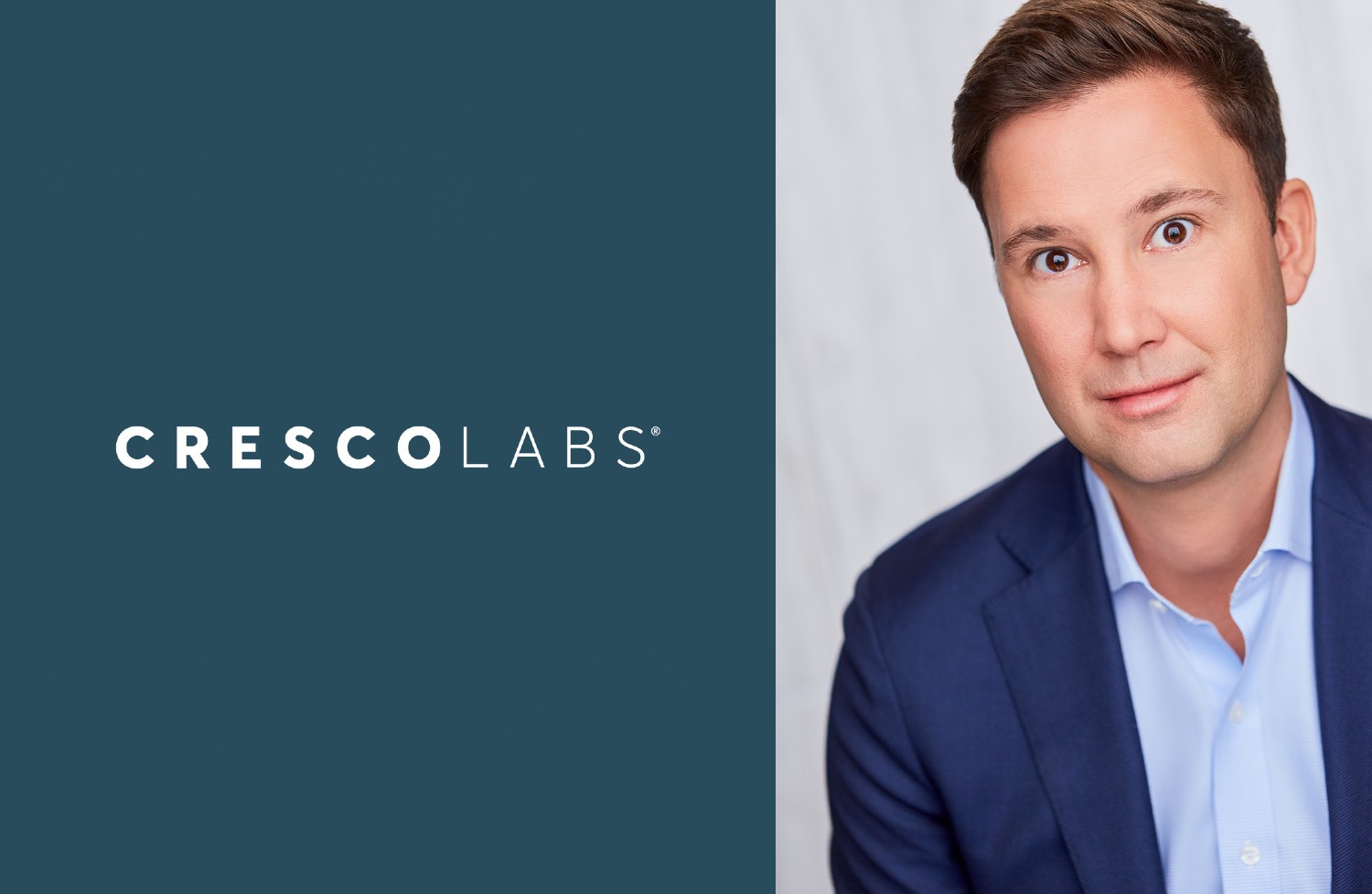 Butler most recently served as an operating partner for MNML Ventures, a division of MINIMAL Inc. and an affiliate of Cresco that was founded by award-winning designer Scott Wilson. Prior to launching MINIMAL and MNML Ventures -- which forms strategic partnerships with early-stage startups as well as established brands -- Wilson, Cresco’s chief experience officer, served as Nike’s global creative director.

“One of the key components of our success is the ability to strategically curate a leadership team with both institutional expertise and the highest caliber of subject matter experts across different industries -- from retail to healthcare to beer to CPG,” Cresco Labs CEO Charles Bachtell said via a press release.

Butler isn’t the only recent Cresco hire that has prior beverage industry experience.