The regulator had canceled CannTrust’s license to produce and sell cannabis in September last year, pushing the company to announce reductions in its workforce to recoup losses.

The company said on Thursday it anticipates remediation activities at the company’s Vaughan facility to reach completion during the second quarter of 2020.

“No assurance can be given that Health Canada will reinstate either the Niagara or Vaughan Facility licenses”, CannTrust said in a statement.

Health Canada’s rating for the Vaughan plant was based on an inspection between July 10 and July 16. The regulator noted that five rooms, converted from operational areas, were used for storage since June 2018 without prior approval by the regulator.

The company also said it was facing a variety of regulatory investigations and has significant contingent liabilities in both Canada and the United States, including for potential civil damages and penalties and fines. 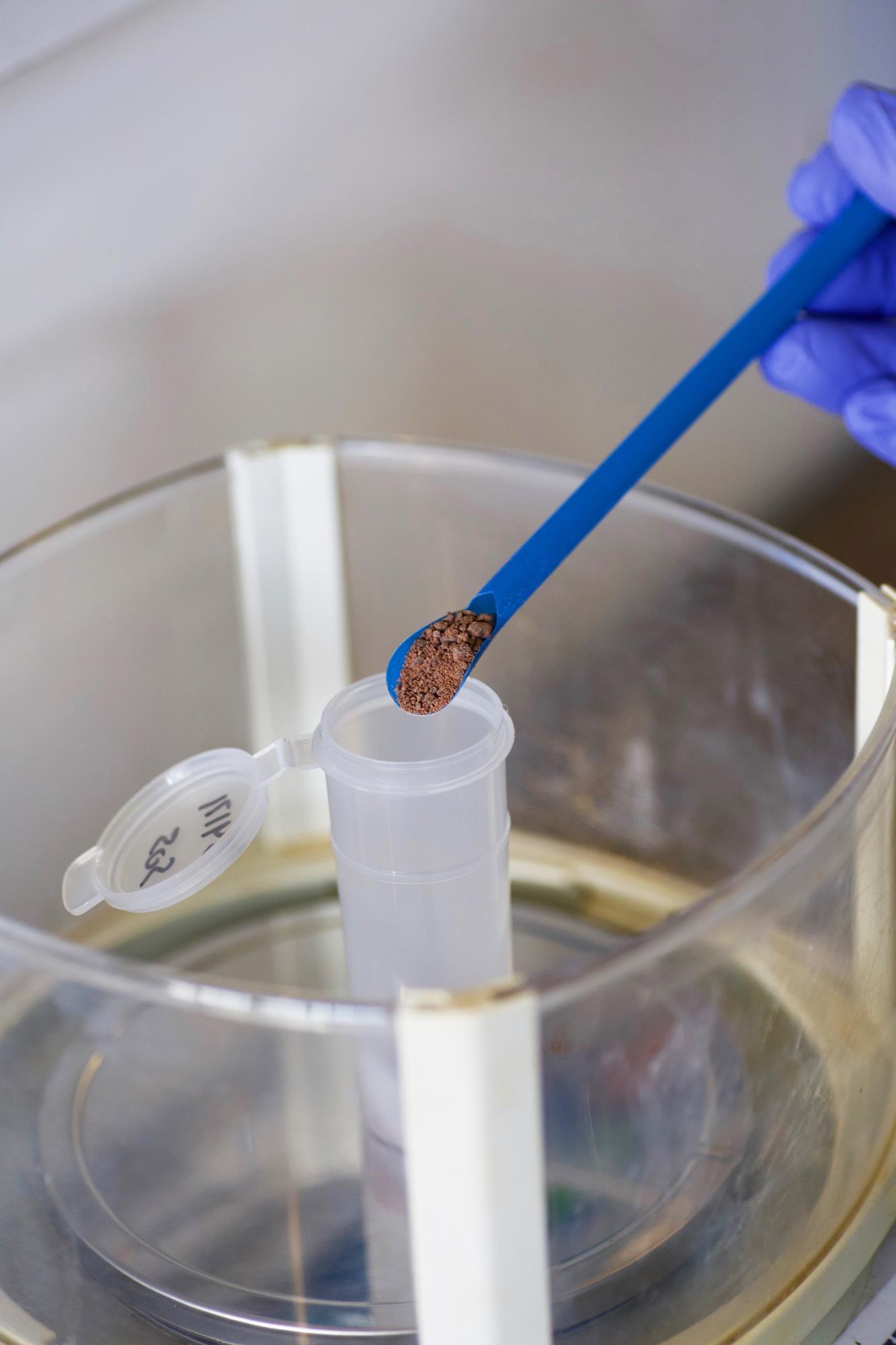 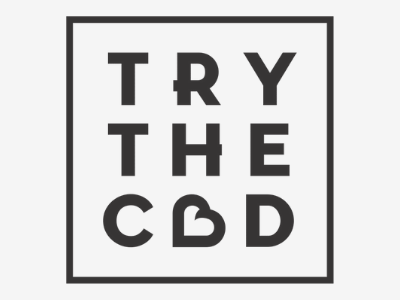 CBD Gummies give positive energy and long-lasting effects to consumers while being a source of Vitamin C for an immune boost. 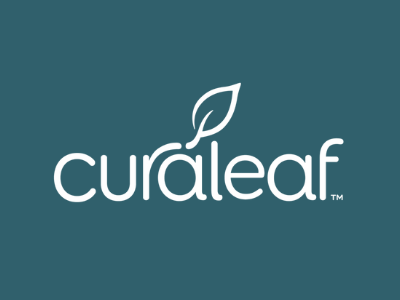 Curaleaf is a pilgrim in its home state of Massachusetts. On Wednesday, the company opened the first recreational cannabis dispensary in Cape Cod.