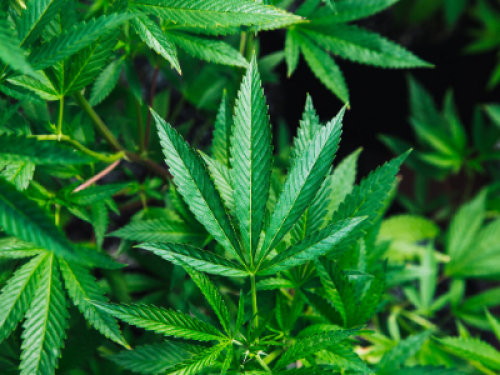 The cannabis industry is booming. Legal pot is now a more than $10 billion industry in the United States, supplying hundreds of thousands of American jobs. As states continue the trend toward legalization, and the federal government continues (for now) to stay its hand in those states with regulatory programs, it is critical for the new industry entrant to become familiar with the laws that set the metes and bounds of permitted competition in the space.

As Justice Thurgood Marshall once explained, the “[a]ntitrust laws in general, and the Sherman Act in particular, are the Magna Carta of free enterprise.” Antitrust constitutes a relatively light form of regulation that, generally speaking, focuses on two categories of conduct: (1) naked agreements by individuals and firms of any size to corrupt the competitive process, which are unlawful “per se”; and (2) agreements and conduct by firms with “market power” that, on net, unreasonably restrict competition and reduce marketwide output.

This entry is the first in a series of posts providing the basics of antitrust to cannabis industry members. We focus initially on the category of per se violations, as it would be especially unfortunate for entrants in a newly legalized marketplace to suddenly find themselves the subject of an FBI “dawn raid” and, down the line, potentially massive fines, and even prison time, for purchasing or selling legal cannabis in a criminal way.

Horizontal agreements as to price: Price fixing is antitrust’s capital crime. It takes place when two or more competitors agree as to price or its equivalent (such as agreements on output or capacity). Once proven, the government (or a civil plaintiff) need not show the prices set were unreasonably high, as injury to competition is presumed to flow from these agreements. It is important to recognize that the term “agreement” is construed broadly; there are no formal requirements (e.g., need not be in writing) and a meeting of the minds can be inferred through conduct.

Horizontal agreements as to price on the purchasing side, known as “bid-rigging,” are also per se unlawful.

Market Allocation: Competitors can reduce output and raise prices without agreeing on price terms by, for example, agreeing not to compete (or compete too vigorously) for one another’s customers, or on the other firm’s “turf.” Such agreements are the equivalent of price-fixing agreements and are per se unlawful.

Concerted Boycotts: Businesses have the right to decide with whom they will conduct business, but should exercise that right carefully: agreements among competitors to refuse to deal with someone are per se unlawful. As with other agreements with competitors, courts can look to circumstantial evidence and draw inferences to find that you engaged in prohibited conduct. Even if the idea was not yours, your company (and you) can face antitrust liability for knowingly joining an agreement organized by others.

Tying: Tying is often grouped with per se offenses, but is not quite so. Tying involves the seller conditioning the sale of one item (the tying product) on the purchase of another (the tied product). It is unlawful if the seller has market power — often shown through evidence of a high market share — in the tying product market. 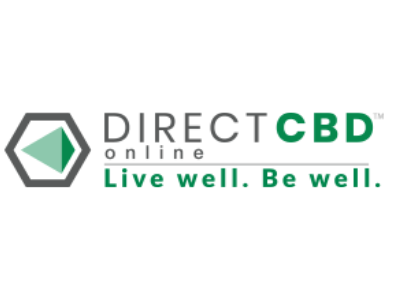 Direct CBD Onlines commitment to offering the highest-quality CBD products continues with the addition of a new subscription program. 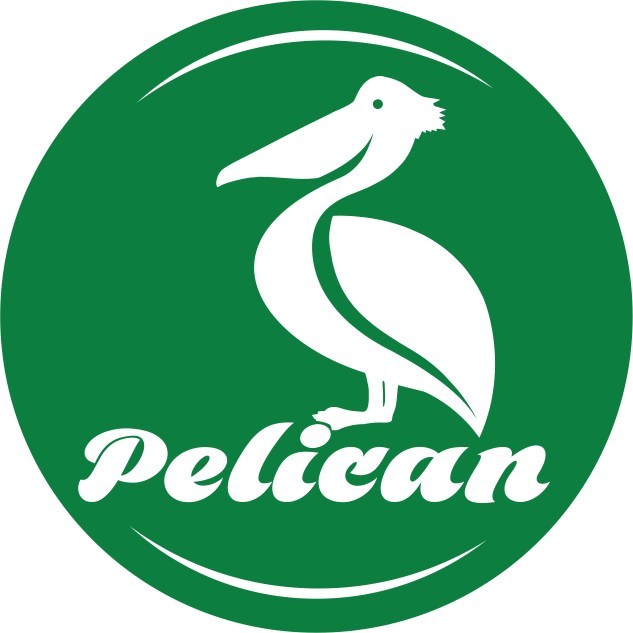