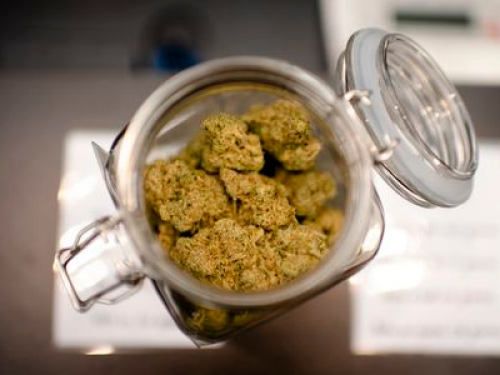 KALAMAZOO, MI — You can now buy cannabis, without any medical reason, at several licensed retail shops in Southwest Michigan.

And people are lining up for the chance to take home legal recreational marijuana products.

In Niles, people have lined up every morning before the ReLeaf Center opens its doors, Inventory Manager Alex Bauman said on Feb. 12, about three weeks after the business first opened for recreational marijuana sales.

“It is craziness,” she said, referring to an apparent “constant demand” for their products. Overseeing the store’s lobby on Feb. 12, Bauman said about 75 people were inside waiting to buy cannabis products.

The store opened for business on Jan. 23. Bauman said the average wait has been about an hour and a half.

“We’re getting a lot of Indiana people,” she said, and others from outside Michigan. “A lot of them are thankful it’s an option and they’re not happy with their own governments for not offering it there."

It pulls on her heartstrings, Bauman said, to see someone in pain without any legal access to marijuana in their home state. Indiana, for example, does not allow medical or recreational marijuana sales.

Happiness is the main reaction she sees from customers, she said. The business was excited to be featured on Jimmy Kimmel Live soon after it opened for recreational cannabis sales, Bauman said. Some customers from the area said they learned of the opening via the national television show, she said.

The segment featured an interview with “a stoner from Michigan" that aired on Jan. 29, soon after the Niles store opened.

Breedsville Provisioning Center had a big showing on its first day of recreational sales, during a soft opening on Feb. 1, budtender Linda Price said.

It was a record-breaking day for sales, Price said, when compared to daily sales at the medical marijuana facility that has existed there previously. She estimates there has been about a 30-minute wait for customers during peak times.

The fastest selling products have been edibles, followed by vape cartridges and then marijuana flower, she said.

On Wednesday, Feb. 12, the store was offering Grape Cola, considered an indica strain; Sunshine, labeled a sativa strain; as well as three “hybrid” strains: The White, Dr. Gonzo and Skunkberry.

After having tried LED grow lighting from many different providers, Green Life Productions, LLC ("GLP") has chosen FOHSE to be its official lighting partner as it begins a retrofit of its cultivation facility 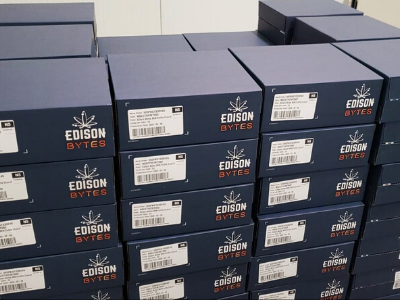 The truffles, branded ‘Edison Bytes’, are Organigram’s first edibles to go to market. They’re round chocolate bites, filled with a creamy chocolate centre infused with THC, the psychoactive substance in cannabis. 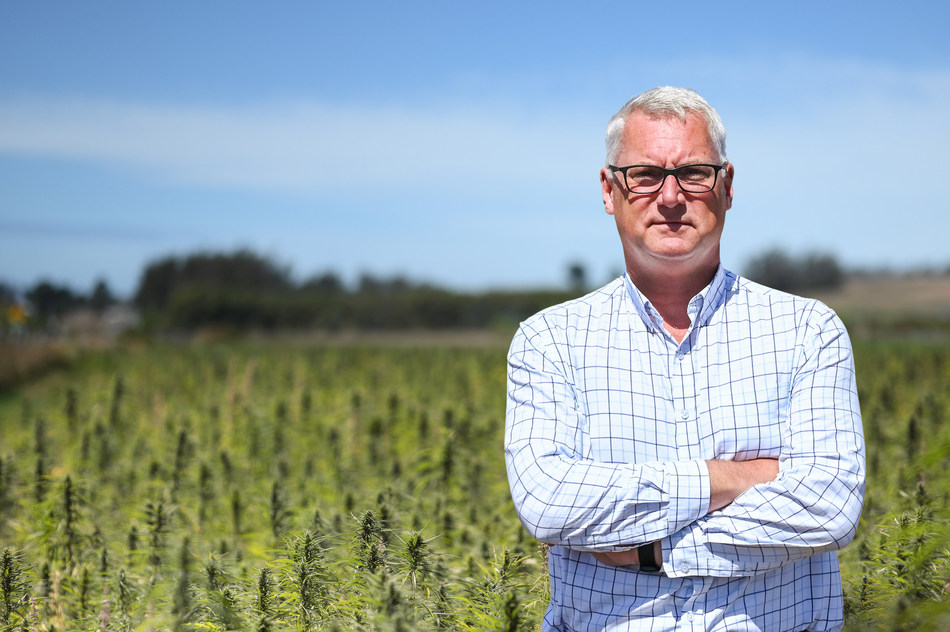 Hemp Farmers Face $7.5bn in Losses as Banks Struggle to Come to Terms with CBD