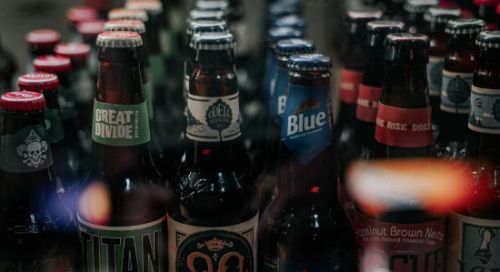 Nine Pin Ciderworks, New York’s first farm cidery, announced a special can release of their Signature Cider celebrating LGBTQ Pride Month and has partnered with OutHudson. Nine Pin, and its distributor, Remarkable Liquids will each donate $5 of each case sold.

OutHudson is a volunteer-led non-profit organization formed in 2016, aiming to improve the quality of life and advance the visibility of LGBTQ people in Columbia County. Nine Pin, who sources the majority of the apples it uses from Columbia County, coordinated the effort to both help amplify the organization’s voice and raise money for their cause.

Nine Pin will also sell Pride Cans through its tasting room and shall donate $1 for every four-pack sold directly to consumers there.

To kick-off Hudson Valley Cider Week, Nine Pin hosted a special Pride Can release party last Friday, June 7, and has already sold out of cans leading to a second release of the cans this week.

“Our community is our priority and we celebrate the diversity within Nine Pin as well as among our dedicated fans in Columbia County and beyond, said Alejandro del Peral, co-founder and cider maker. “We hope that through these cans we can support OutHudson in its mission to advance their cause.”

“We’re always looking for ways to give back to the community, and when Alejandro mentioned this idea, we knew we wanted to jump on board,” said Spencer Noakes, general manager and co-owner of Remarkable Liquids. “This felt like a great way to follow up our #BeRemarkable Clothing Drive project and with the dedicated fan base Nine Pin has cultivated we’re hopefully going to see just as much success raising money for OutHudson as we did for the shelters, we worked with earlier this year.” 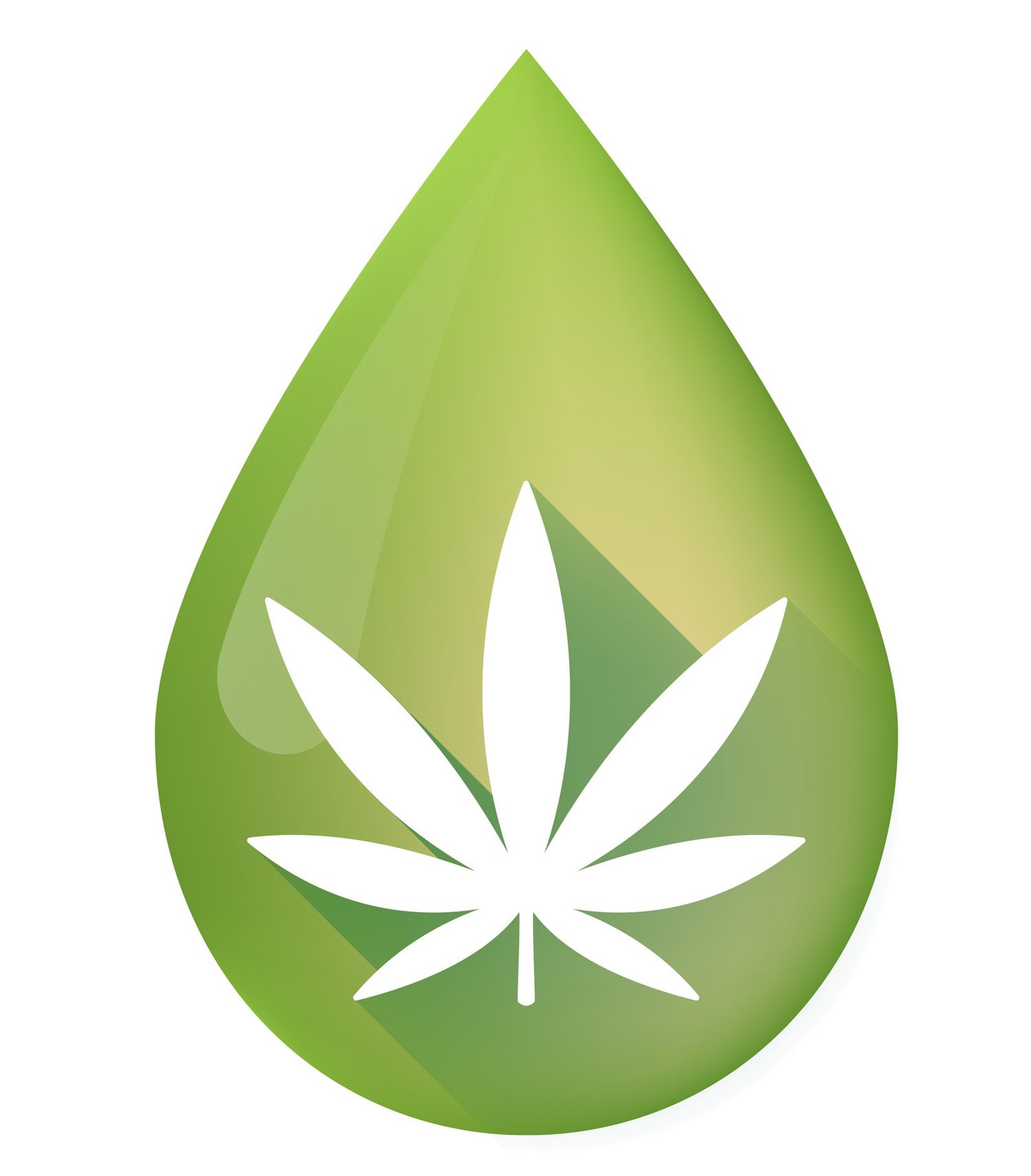 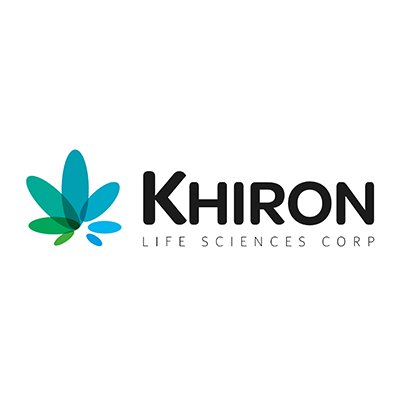 The Arthritis Foundation, in partnership with top experts in arthritis pain and CBD, offers patients a practical, first-of-its-kind resource with answers to their most common questions.