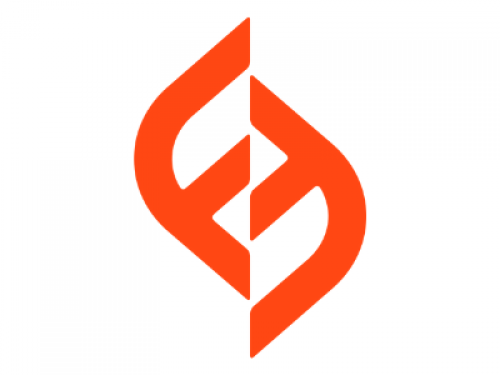 The vacant site that was once set to be a provincially-run cannabis retailer may end up selling weed after all.

Signage for Fire & Flower, an Alberta-based cannabis retailer, has been put up on the windows of 314 Stone Rd. W., indicating the company will be opening a store there soon.

Fire & Flower has most of its stores in Alberta, but also has locations in Kingston and Ottawa, along with Saskatchewan, Manitoba and the Yukon.

Guelph has been on Fire & Flower's radar for some time, with representatives from the company visiting the city in November 2018, ahead of city council's vote on whether to allow such stores within city limits.

“We’ve identified this a community we’d like to work in,” Nathan Mison, the company’s vice-president of government and stakeholder relations, told the Mercury Tribune at the time. 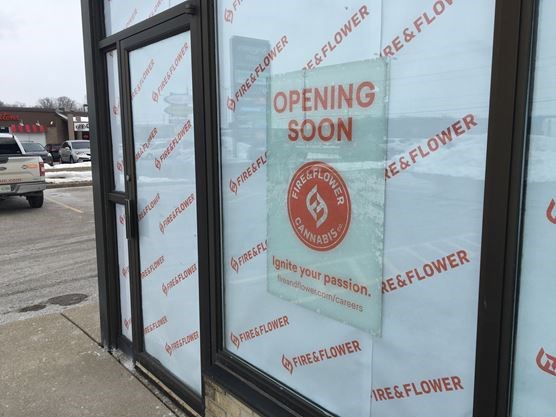 “Hopefully people from Guelph see that we want to be in the community, be a member of the community and be involved.”

A request for comment from Fire & Flower was not immediately returned.

The Stone Road site had originally been slated to be one of the first stores for cannabis retail, with the former Liberal provincial government setting up a government-run system of stores, akin to the LCBO.

However, in August 2018, the newly elected PC government under Premier Doug Ford announced a change in direction, doing away with the government-run stores and instead opting for private retailers that would purchase their stock through the province.

In July 2019, the Mercury Tribune reported that, based on documents obtained via a Freedom of Information request, more than $1.2 million in contracts, including taxes, had been signed for the store.

Of the money detailed in the release documents, more than half of that — nearly $780,000, including taxes — was for construction costs related to the project.

Other contracts signed include more than $280,000 for various supplies for building the store’s interior and nearly $17,000 in additional funds to the same business to install them; more than $12,000 for designing the new store and more than $2,800 for a speaker system for the store.

However, it remains unclear how much of these contracts were paid out as the terms extend to after the province announced changes in policy around recreational cannabis sales.

It is also unclear if any of the material goods were delivered and, if so, what happened to them.

It is also unknown at this time how much the provincial government paid for the lease for the Guelph store, signed in March 2018, or when it would have been terminated.

According to the Ontario Cannabis Retail Corporation's 2018-19 audited financial statements, the Crown corporation spent $1.2 million on leases and lease terminations across the province, as well as $8.9 million to write off equipment and renovation costs for those locations.

Asked whether the lease was severed prior to Flower & Fire's takeover of the property, of if the lease had been transferred, OCRC spokesperson Daffyd Roderick said "(w)e do not comment on our commercial operations."

In late 2019, the Alcohol and Gaming Commission of Ontario (AGCO) announced that it would be scrapping the lottery system that limited the number of cannabis retail outlets in the province.

As of Jan. 6, the AGCO began accepting retail operator licence applications from anyone interested in opening a dispensary.

Under the AGCO's rules, once the prospective dispensary owner obtains a retail operator licence, they then must obtain a retail store authorization for the physical location, ensuring it meets provincial guidelines. 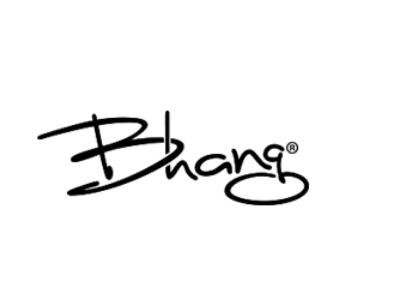 A global cannabis CPG brand company with an extensive, award-winning portfolio of products, announced today that its cannabis-infused milk and dark chocolates are now available for sale in Canada. 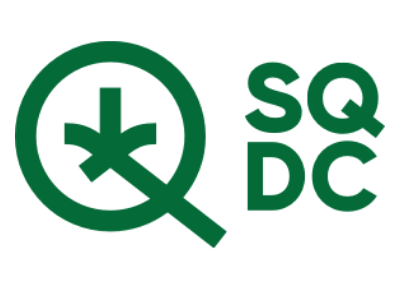 Celebrating the opening of government-run Pointe-Claire cannabis shop with a cold beer. 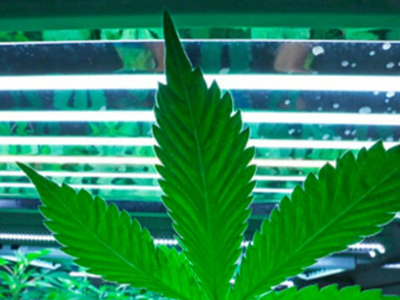 Cannabis Possession Is Legal In Canberra From Today

Canberrans are now able to possess up to 50 grams of cannabis and grow two plants.